Mediterranean Island in the Sun

FREEDOM TO TRAVEL WITHOUT WORRYING ABOUT SECURITY OR MAINTENANCE WAS A BIG PLUS FOR RETIREES RAY AND ROSEMARY BARNETT WHEN THEY RECENTLY  RETURNED HOME TO GEMLIFE WOODEND OVER-50s LIFESTYLE RESORT AFTER A MONTH-LONG EUROPEAN HOLIDAY IN THE SUNNY, CULTURALLY RICH ARCHIPELAGO OF MALTA. Located between Sicily and the North African coast, Malta’s three islands are surrounded by the sparkling azure-blue Mediterranean Sea, making it a popular getaway for tourists wanting to enjoy the sun, sea and a relaxed coastal holiday. 3

Malta is a country the Barnetts know well, particularly Rosemary who was born there and, although she left as a child, has kept close ties with family still living there as well as maintaining the language. “I call Malta an island in the sun – I know it like the back of my hand. It’s a great place for families to go. The beaches are beautiful, in summer there are big ‘’festas’’ with lights and fireworks, and it has a lot of history and culture,” said Rosemary.

The Barnett’s fourth trip to Malta, the couple managed to add some new experiences to their itinerary with a visit to the ancient fortified former capital city of Mdina (also known as the Silent City due to its mostly traffic-free cobbled laneways) to tour the famous Baroque-style St Paul’s Cathedral as well as the Mdina Dungeons Museum for a no-holdsbarred look into Medieval  punishment. Malta’s rich diversity of cultural influences – Italian, Arabic, Spanish, French and British among others – is reflected in its architecture and food. “The food is fantastic. It’s easy to put on weight
there,” said Ray.

Another attraction is the crystal-clear azure waters of the Blue Lagoon, located on Malta’s third biggest island, Comino. “It’s beautiful! The water is so blue and clear. It’s a popular and scenic place.”

A visit to Malta’s second-largest island, Gozo, is also recommended. Quieter and less developed, visitors can make their way to the Citadel, an ancient fortified city with spectacular views, museums and churches.

But, according to Rosemary, one of the best things about Malta is the friendliness of its people and the lively, community feel.

“In most villages, there’s a lot of cafes along the beach with music and dancing. It’s so nice to see people of all ages – young and old – getting together socially,” she said.

“Actually, GemLife reminds me of Malta a bit. Everyone knows everyone, people will introduce us to others, people will wave and say hello, or stop their cars to say hello,” she said.

“We’ve been making heaps of friends at GemLife – it’s been great. There’s always someone to talk to and people are friendly.”

The secure, gated community makes it easy to lockup and go, providing peace of mind when away.

“We didn’t worry about our home at all while we were away. We didn’t even think about it,” said Rosemary

Here’s a small selection of the 4000 photos from the Barnetts! 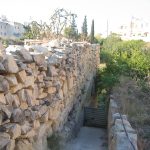 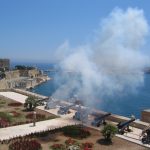 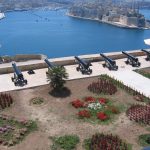 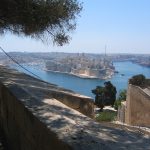 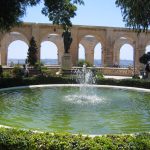 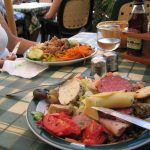 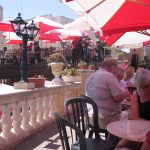 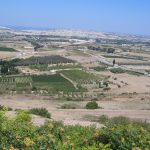 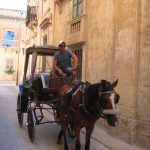 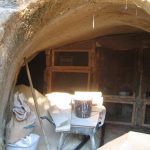 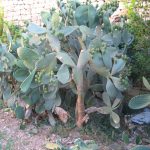 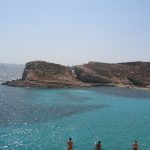 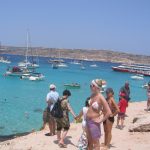 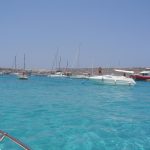 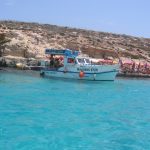 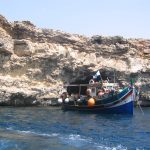 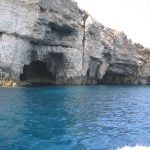 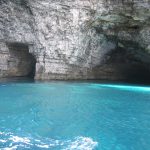 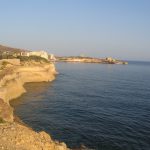 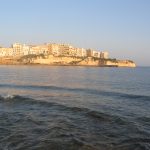 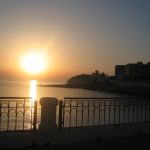 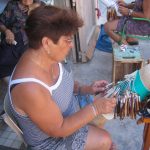 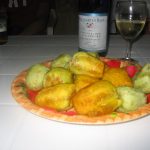 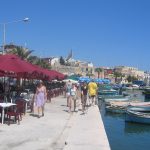 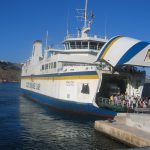 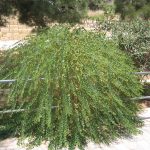 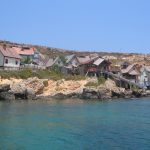 Gwen’s Place in the Country