GemLife was the proud naming sponsor of the parade, a special community event that celebrated Gold Coast’s famous beach culture while raising important funds for Currumbin Wildlife Hospital to care for koalas and other native wildlife.

The fun, colourful event was attended by people of all ages, including well-known celebrities, actor Lincoln Lewis, actress and TV host Lynn Gilmartin and surfer Joel Parkinson, to set a record for the largest number of participants wearing koala-ear visors in beachwear while completing the three-kilometre parade route.

GemLife General Manager Ben Livingstone said he and his family were proud to be part of an event that helped koalas, one of Australia’s most beloved and iconic animals.

Currumbin Wildlife Hospital treats more than 600 koalas in a year and is struggling for funding.

“We can get caught up in what we do and its lovely to see the community doing what they can and supporting us,” he said. 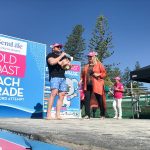 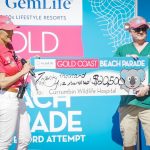 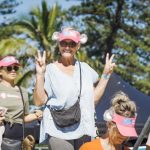 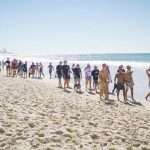 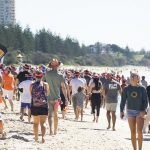 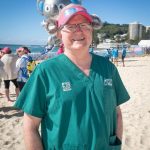 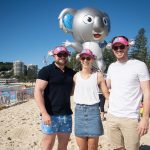 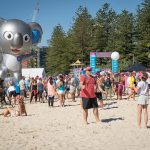 The Power is Yours at GemLife